Industria Italiana Autobus (IIA) is Italy’s largest bus manufacturer designing, building, and marketing a wide range of vehicles from 8 to 18 metres in length, with all engine types, and in keeping with the modern trend towards more ecologically friendly vehicles, roadside assistance, and the marketing of original spare parts.

IIA manufactures and distributes the Menarinibus brand. The company was established in 2015 but has its roots at the beginning of the century. Menarinibus was making buses in Bologna as far back as 1919. 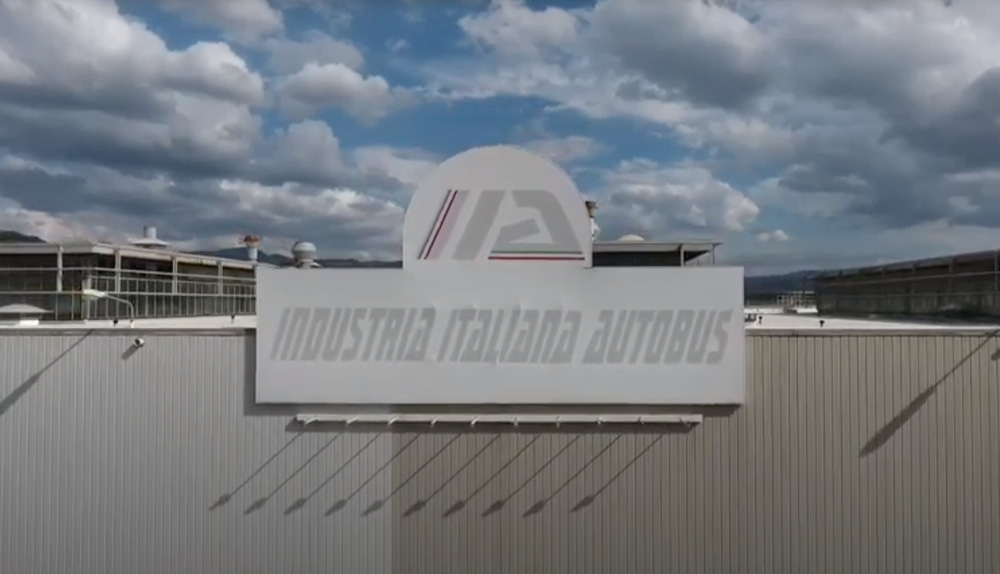